Would you like to own a Thatched Cottage in Herefordshire?

A “one of a kind” Georgian cottage has just gone on the market in Herefordshire with an unusual extra selling point - a brand new thatched roof.

Foley Cottage, in Tarrington, between Hereford and Ledbury, has just had its roof re-thatched by Master Thatcher, DJ Salter, and his team who have worked on many unusual buildings including Eastnor Castle.

The cottage has an asking price of over £195,000, and Steve Perry, of Nock Deighton estate agents, said it was a fascinating property.

“It’s an incredibly charming 17th Century cottage,” he said. “The sitting room has a fabulous inglenook fireplace and every room is just full of character.

“It really is one of a kind, and with a brand new thatched roof we are expecting a lot of interest.” 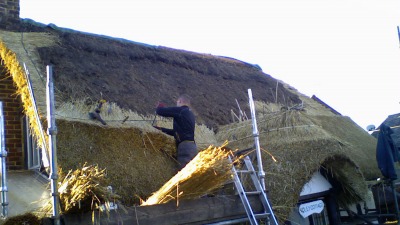 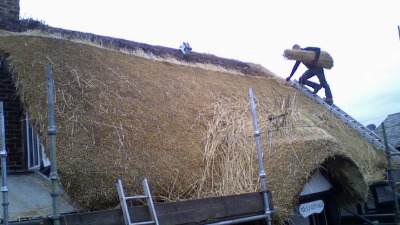 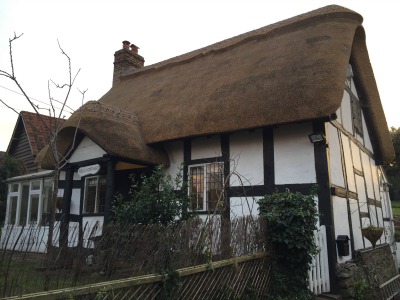 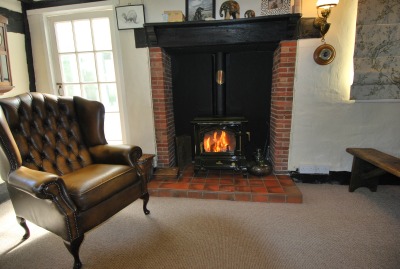 Thatching is the most common roofing material in the world, popular for its insulation and sustainability. The traditional Herefordshire thatch uses long straw wheat and a new thatch will typically last for 25 to 30 years.

Darren Salter, who carried out the work on Foley Cottage, said: “When a house is re-thatched not all of the old material is replaced, only most of it.

“In some cases the original straw from hundreds of year ago still forms the underlying coat. The thatch should then be applied over the top as well as all edges so that only the new straw is visible.

“I often see a second roof that is only visible once we’ve started work on top of the original roof, but it was unusual to see that at Foley Cottage even the replacement roof must have been about 100 years old. These houses were built to last!”

For more information about Foley Cottage, contact Steve Perry at Nock Deighton on 01568 611661.

My tenants have left my property in poor condition - can I claim their deposit?

Should I invest in Leasehold Properties? 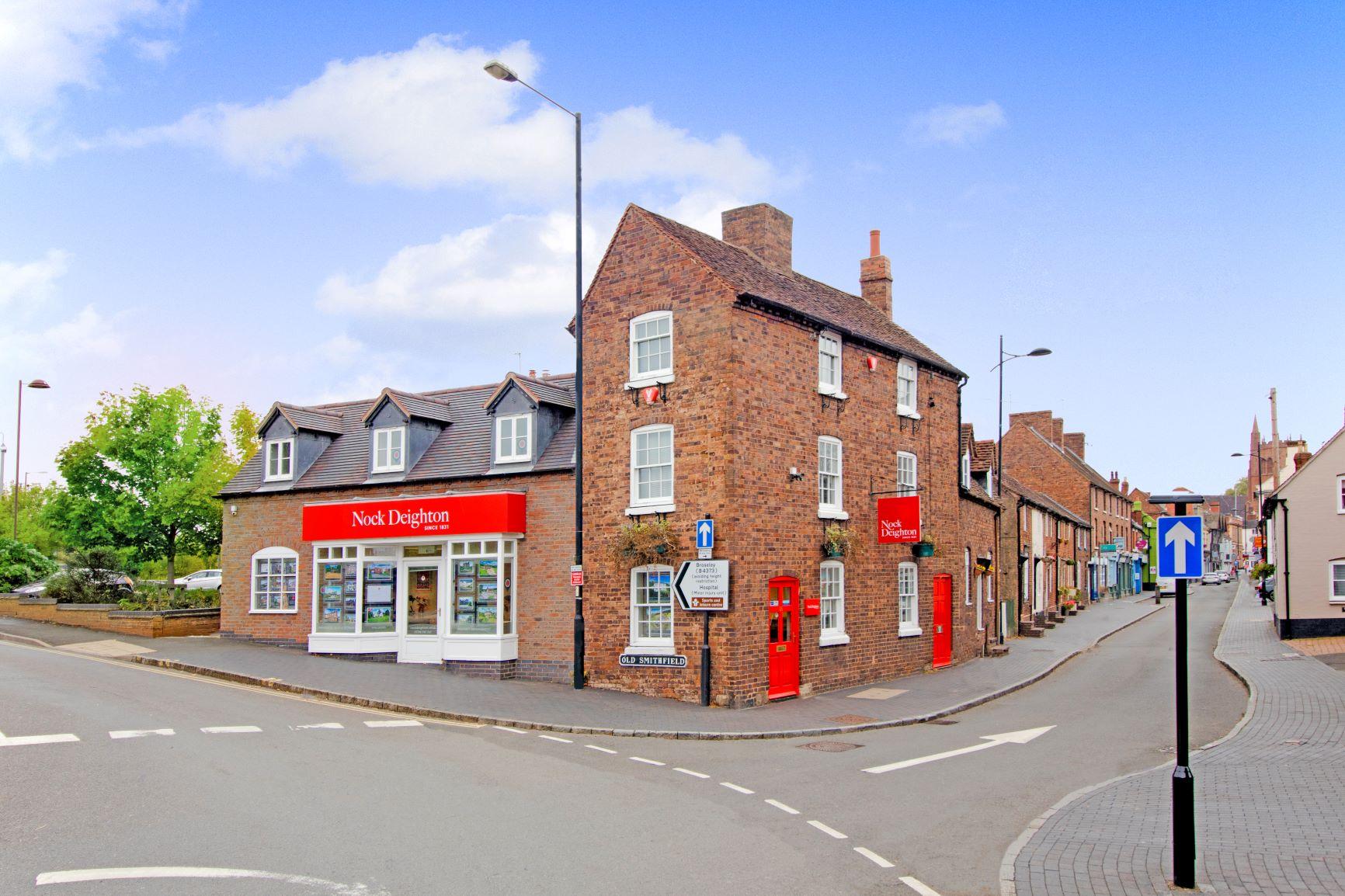