Is Property Still a Good Investment? 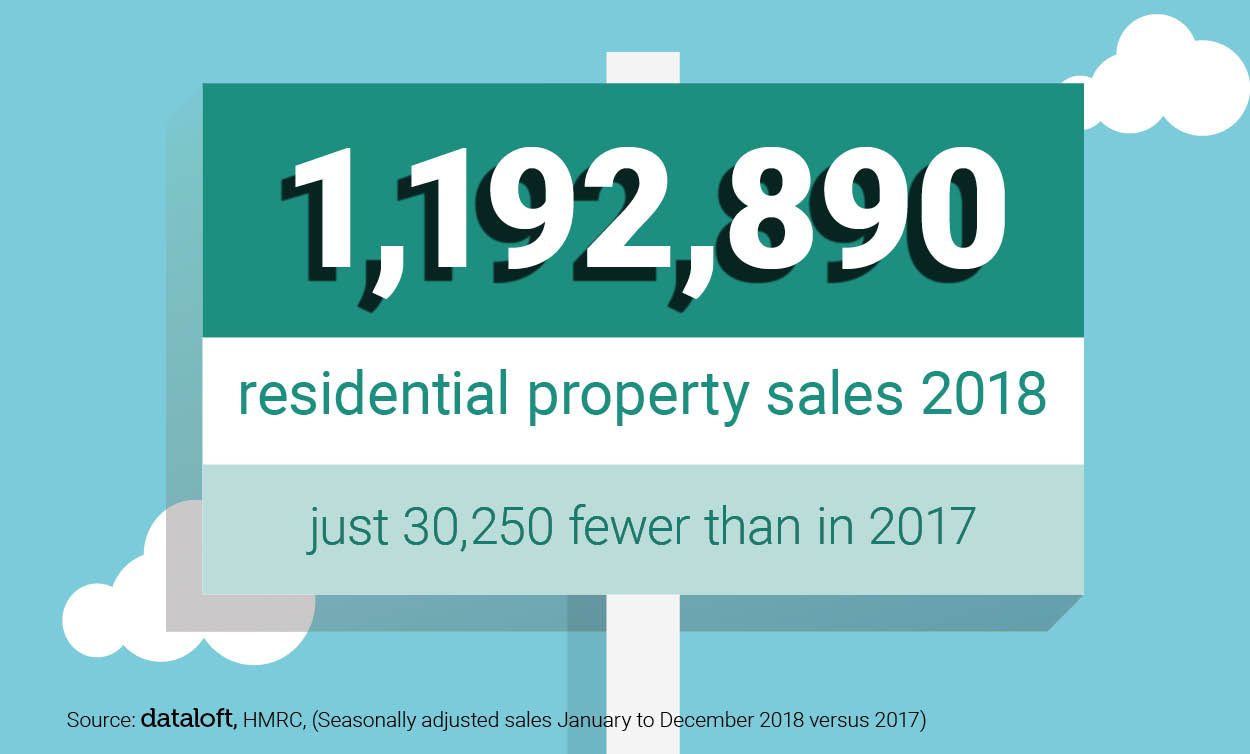 Some really interesting figures have just been published which pour cold water on the notion that the property market has seen a major slowdown.

According to the data from HM Revenues and Customs, just under 1.2 million properties changed hands during 2018 - which is only about 30,000 fewer than the previous year, the equivalent of 2.5%.

Now that is still a noticeable dip, but a far cry from the panic-stricken headlines of a so-called property crash which have been seen in some sections of the media.

The figures also showed that just over 204,000 sales were estimated to have taken place in November and December - which is the highest figure since early 2017.

And as I have said before, property still remains a sound long-term investment. Transaction levels in 2018 were 41% higher than 2009 during the last economic crisis.

The property market here in Shropshire and the Marches tends to be fairly well insulated from national trends anyway - and demand certainly remains high for property in our local markets.

As ever, sensible pricing and a clear marketing strategy alongside a well-presented property will give you the best chance to achieve the maximum price.

Why not get aninstant online valuation to see how much your property is worth? 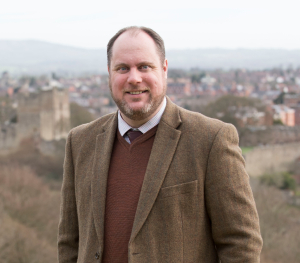