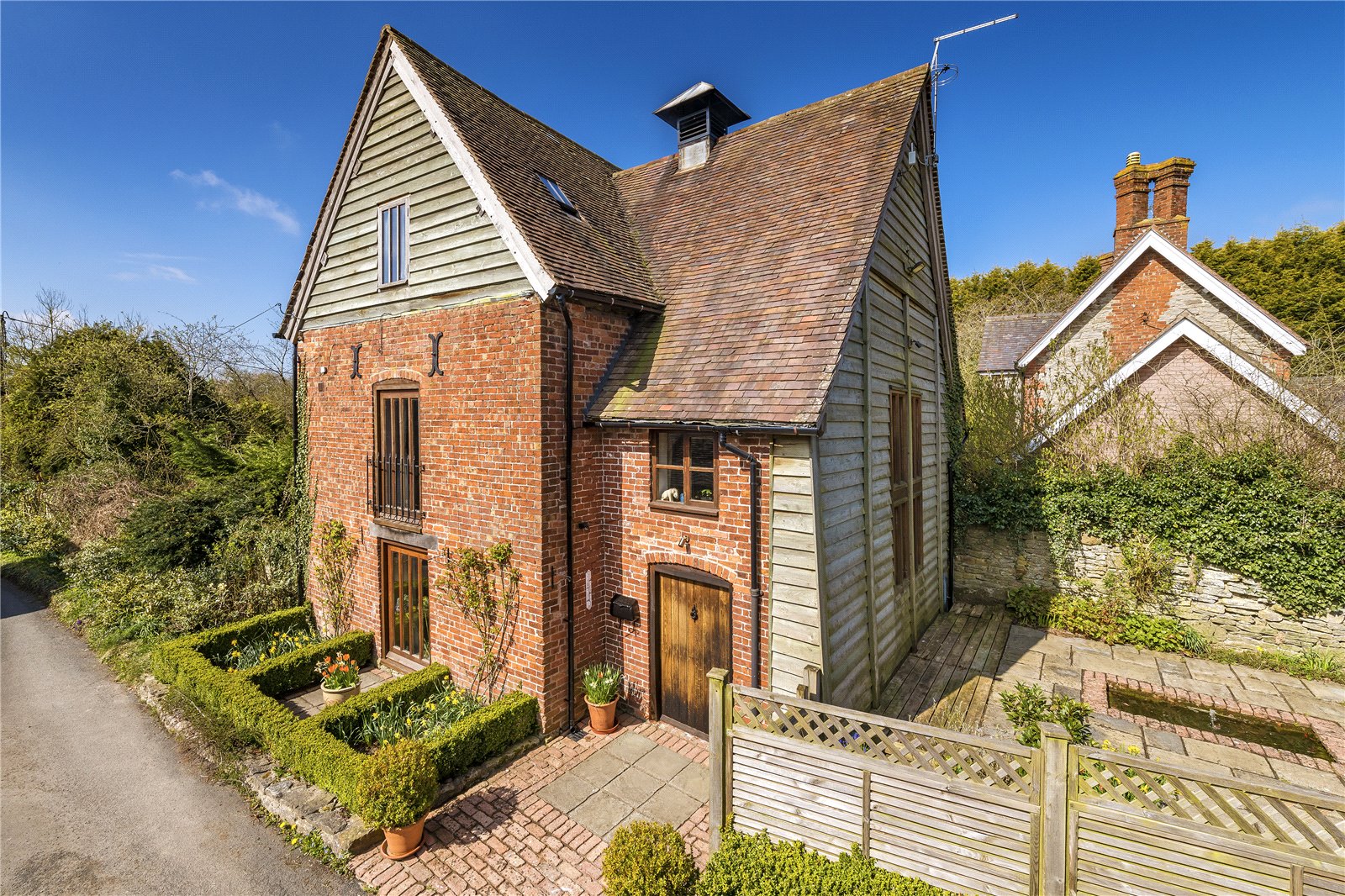 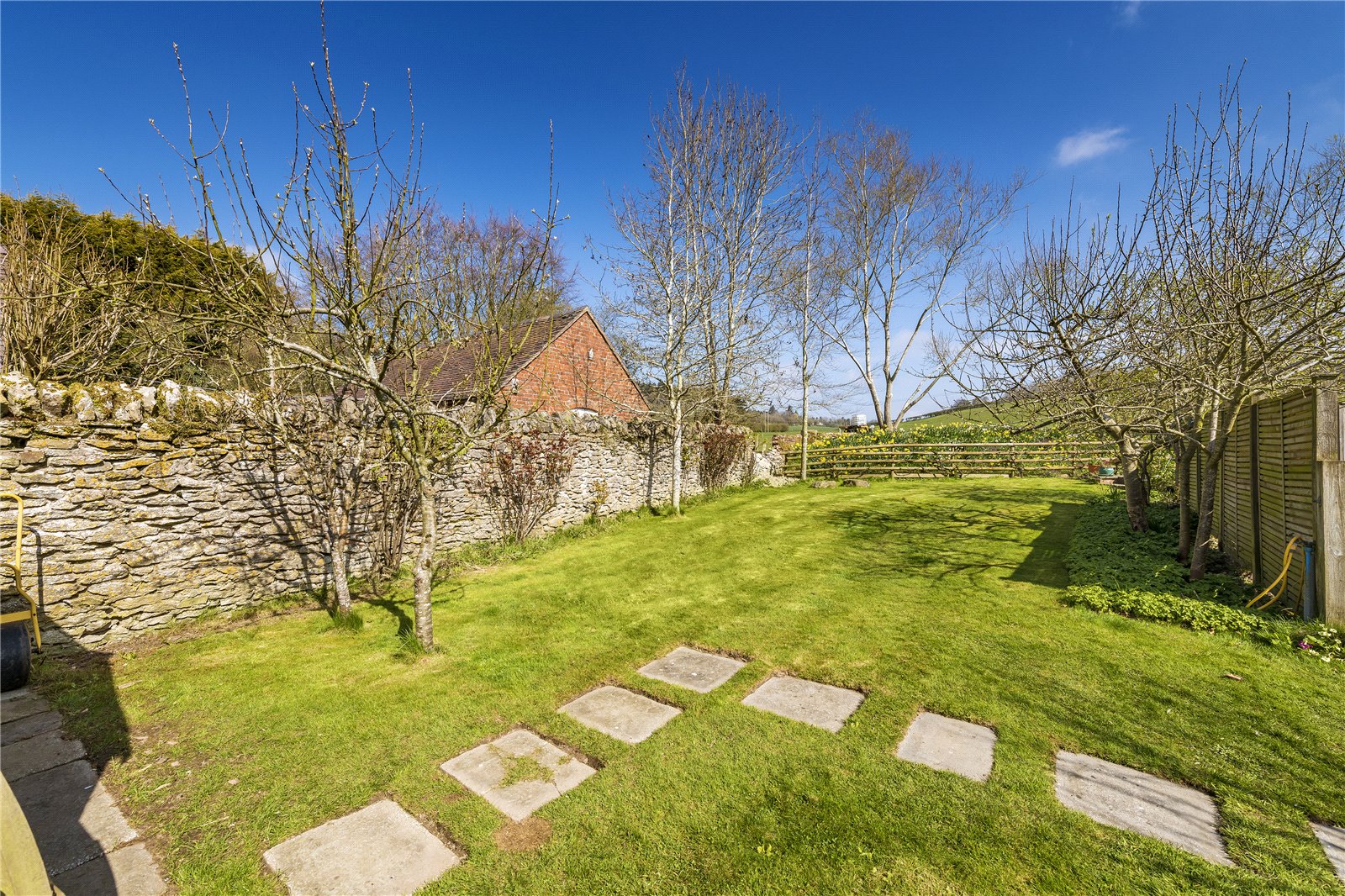 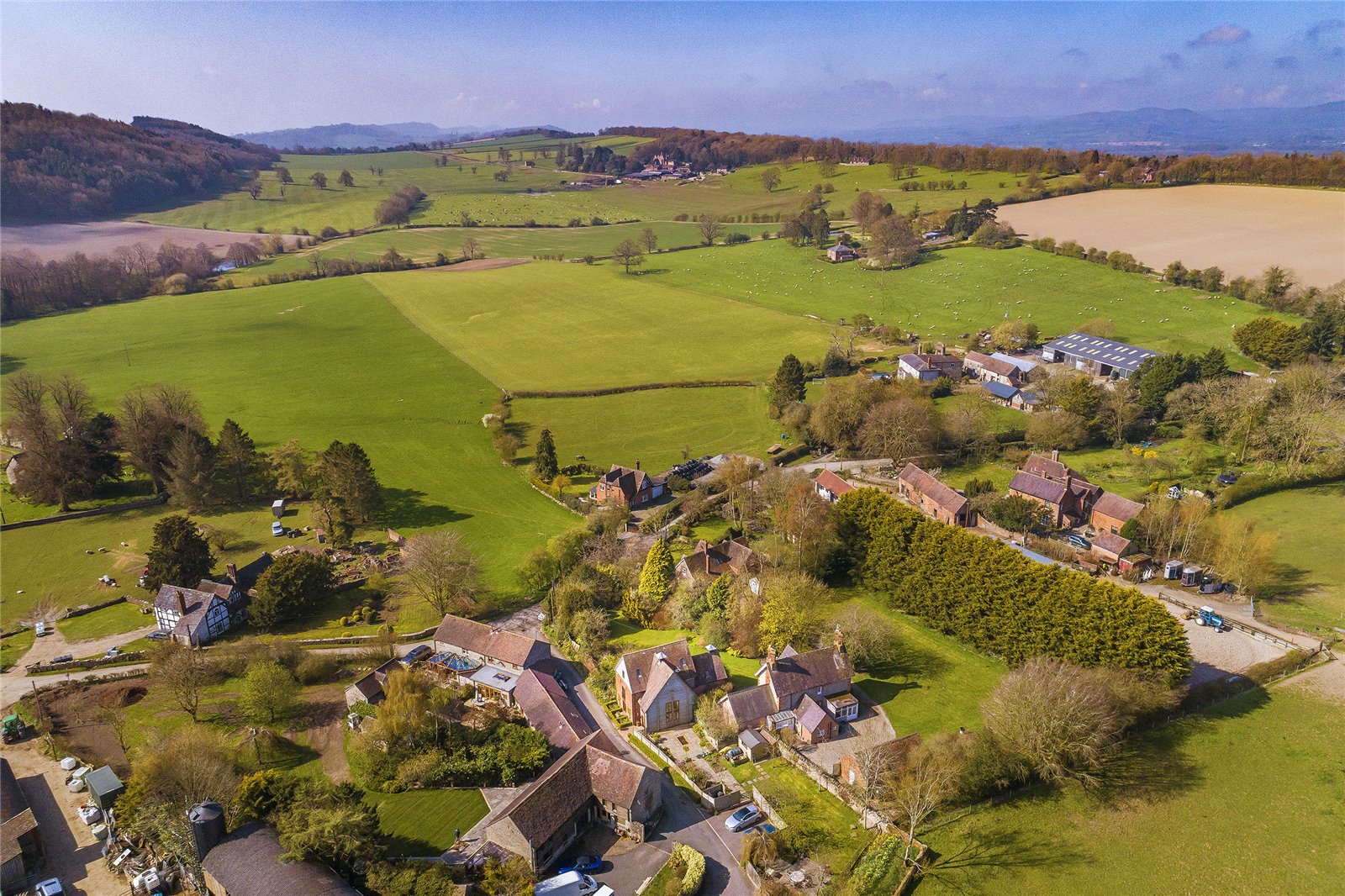 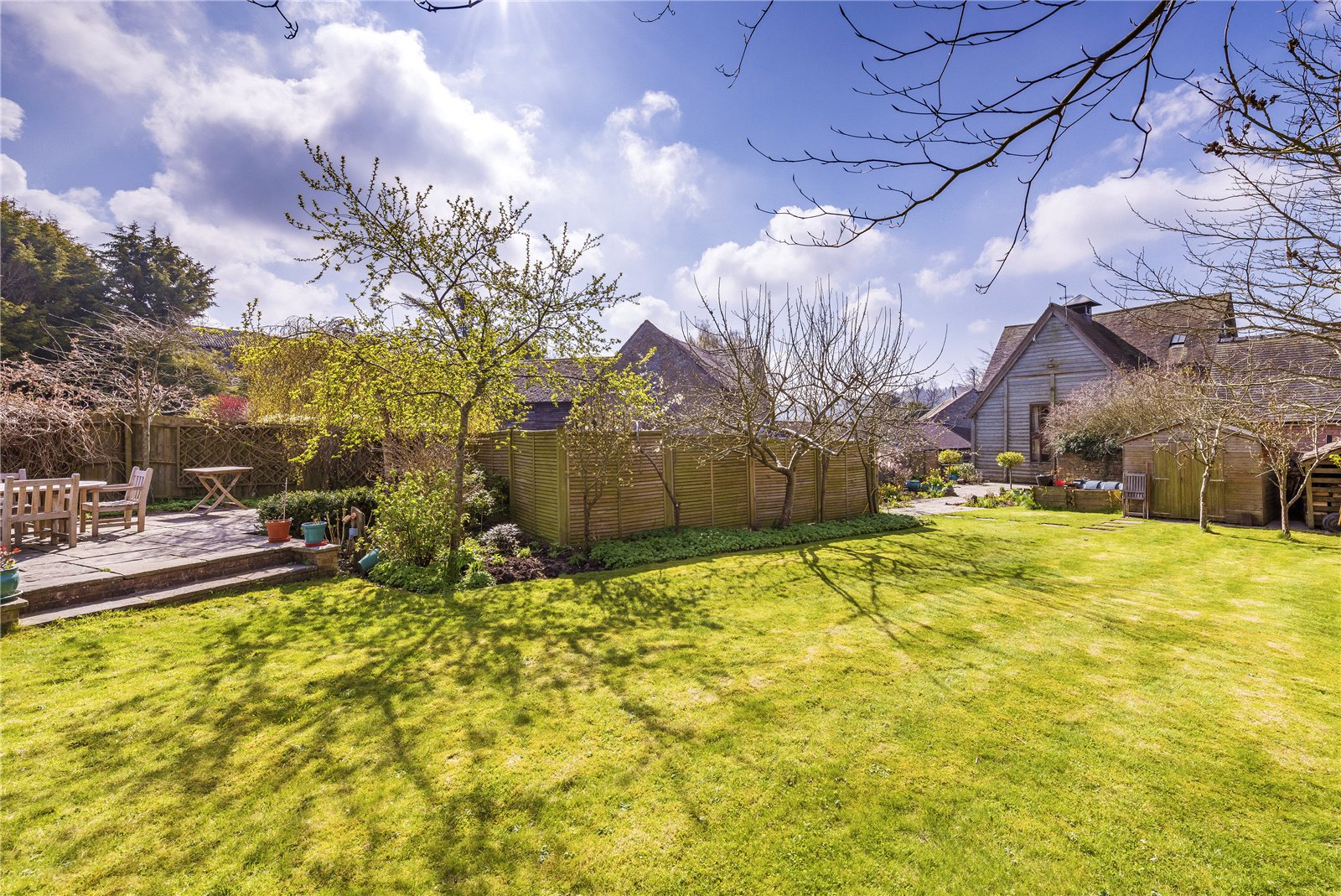 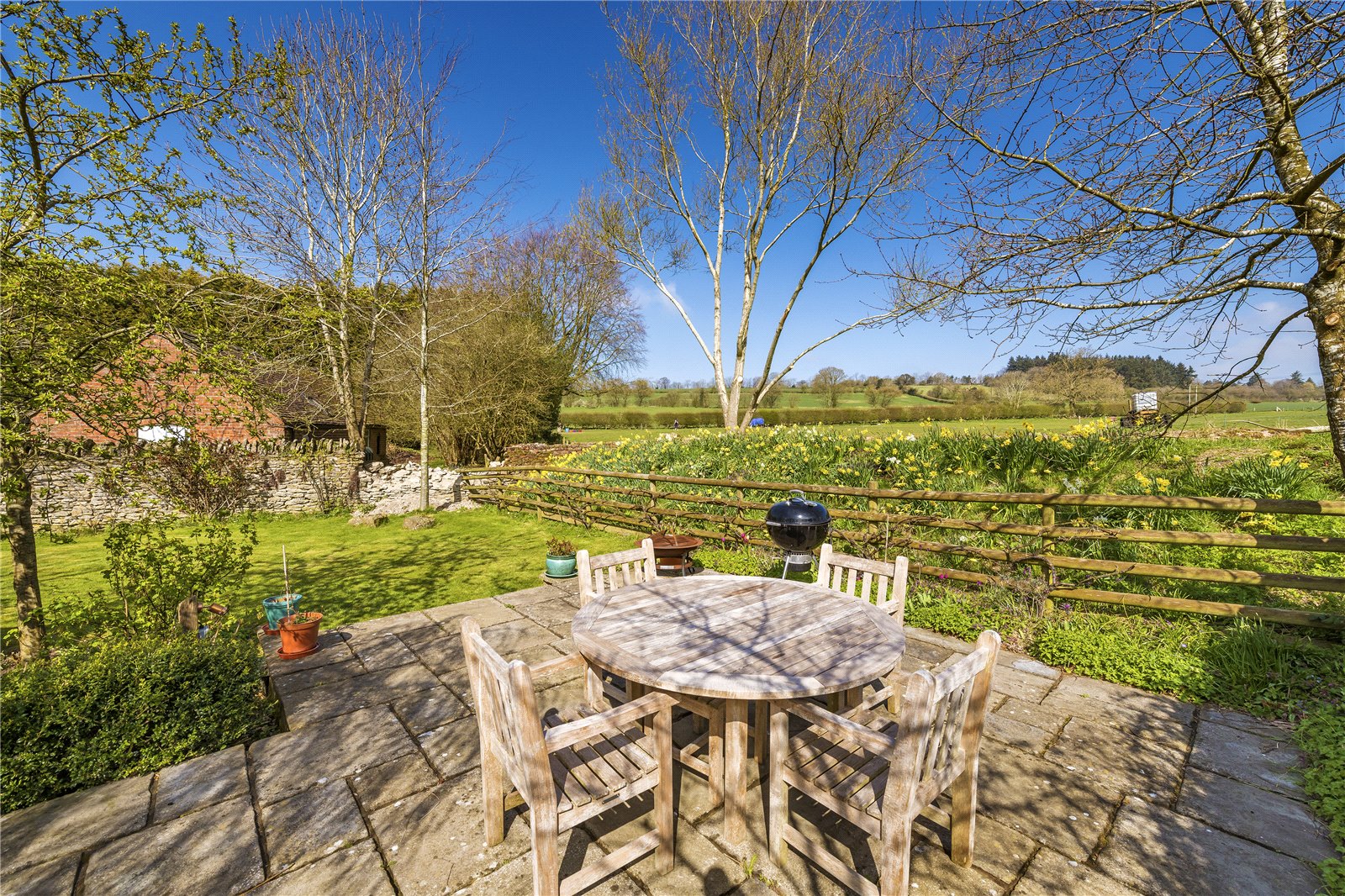 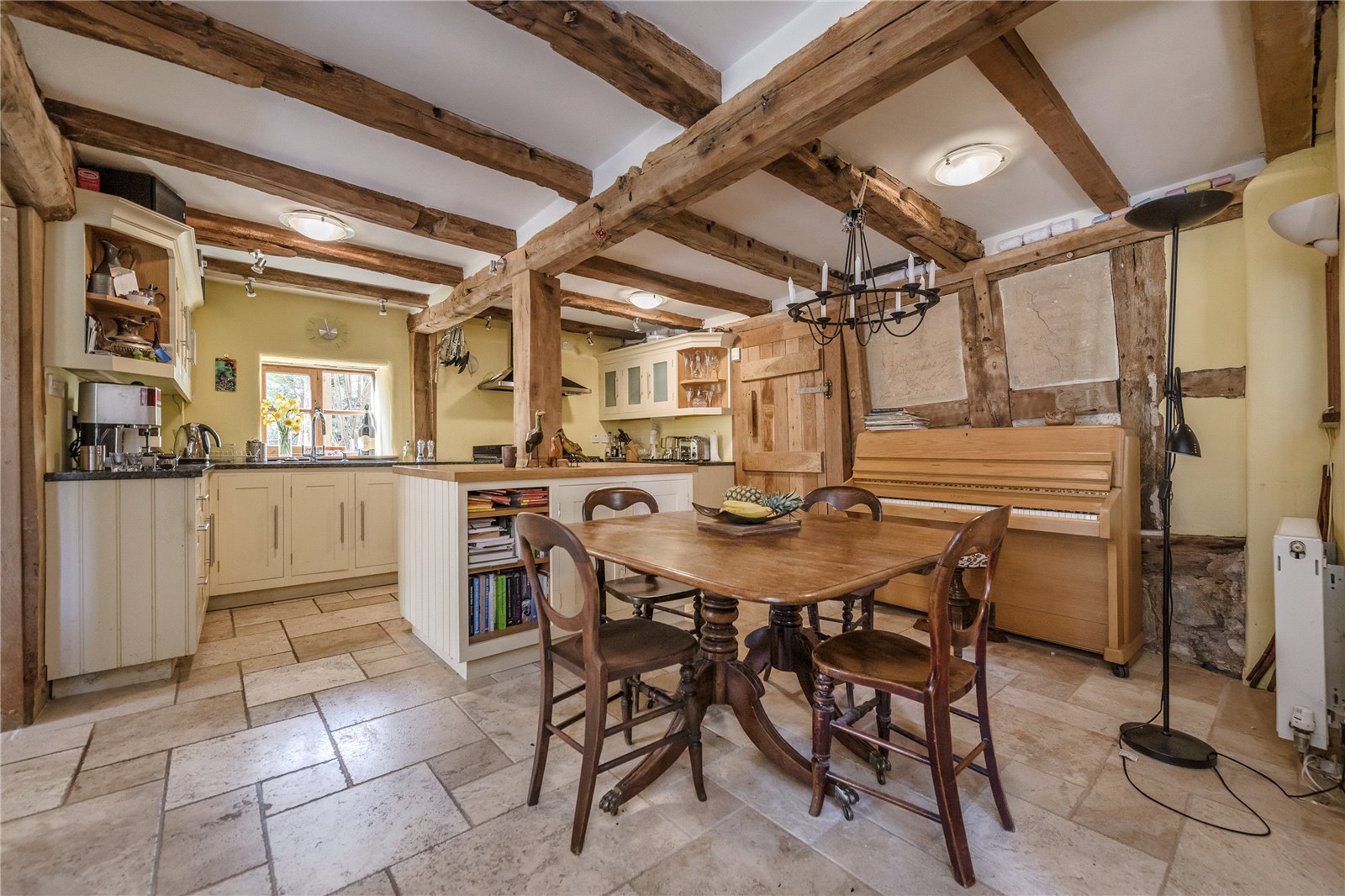 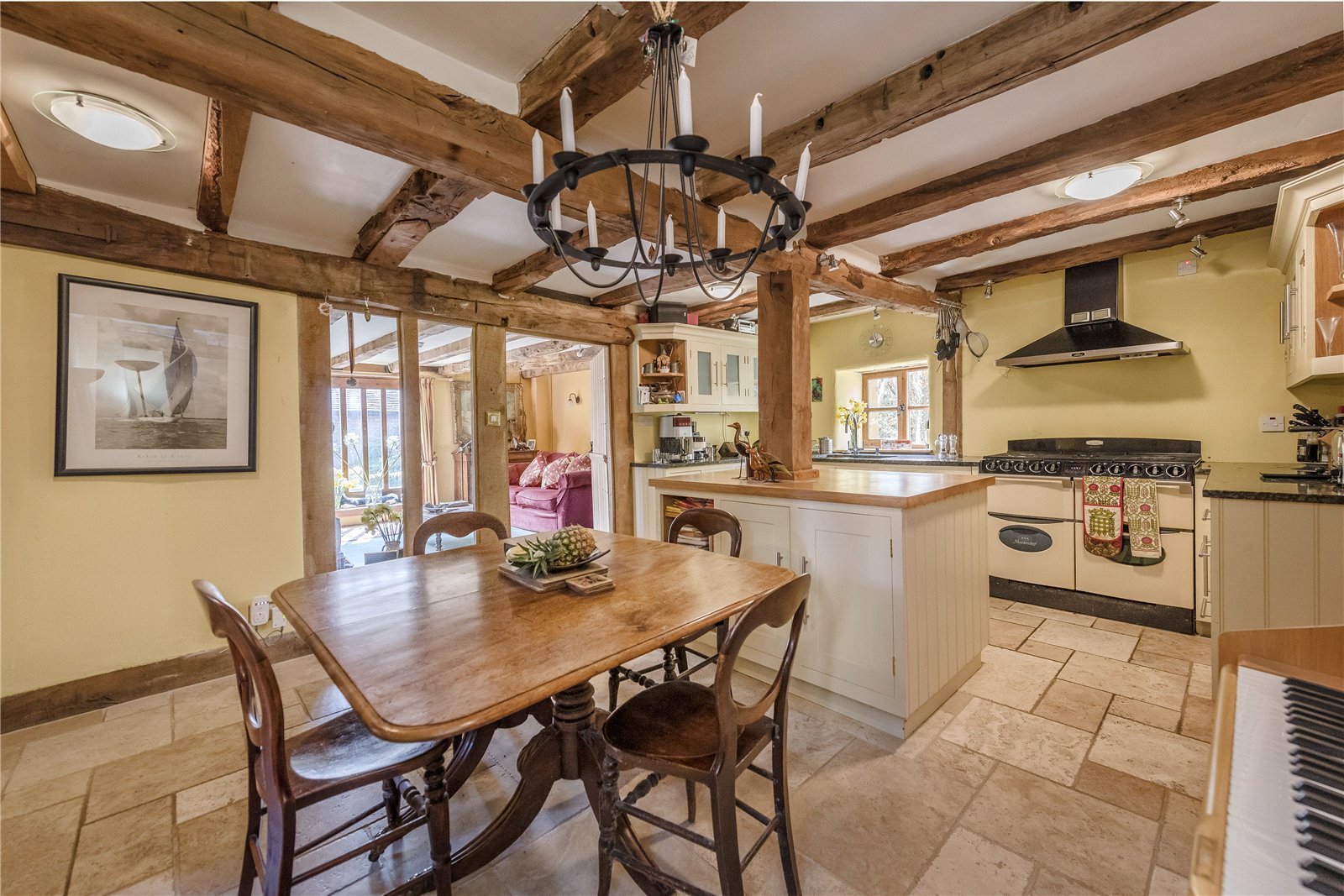 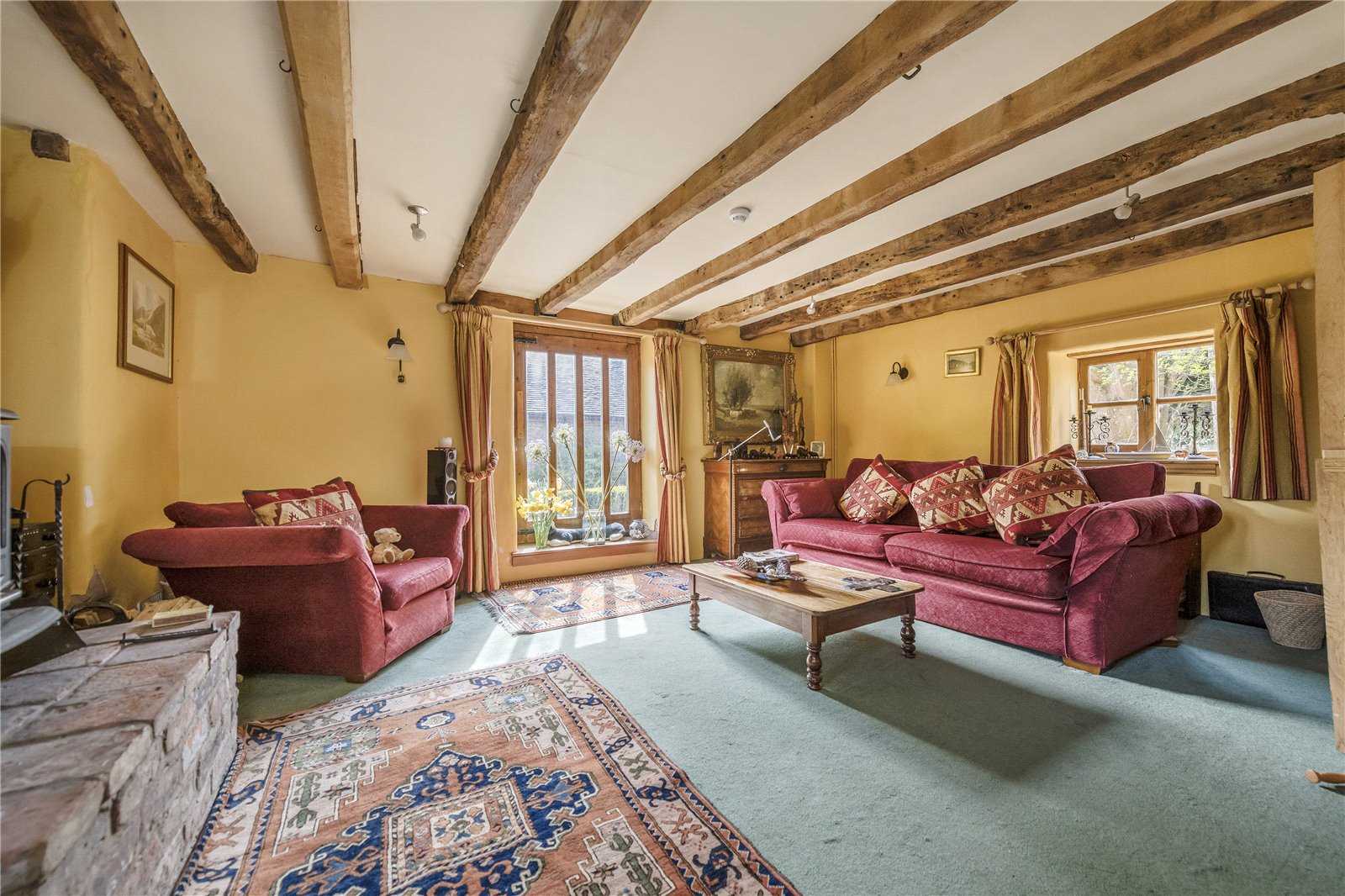 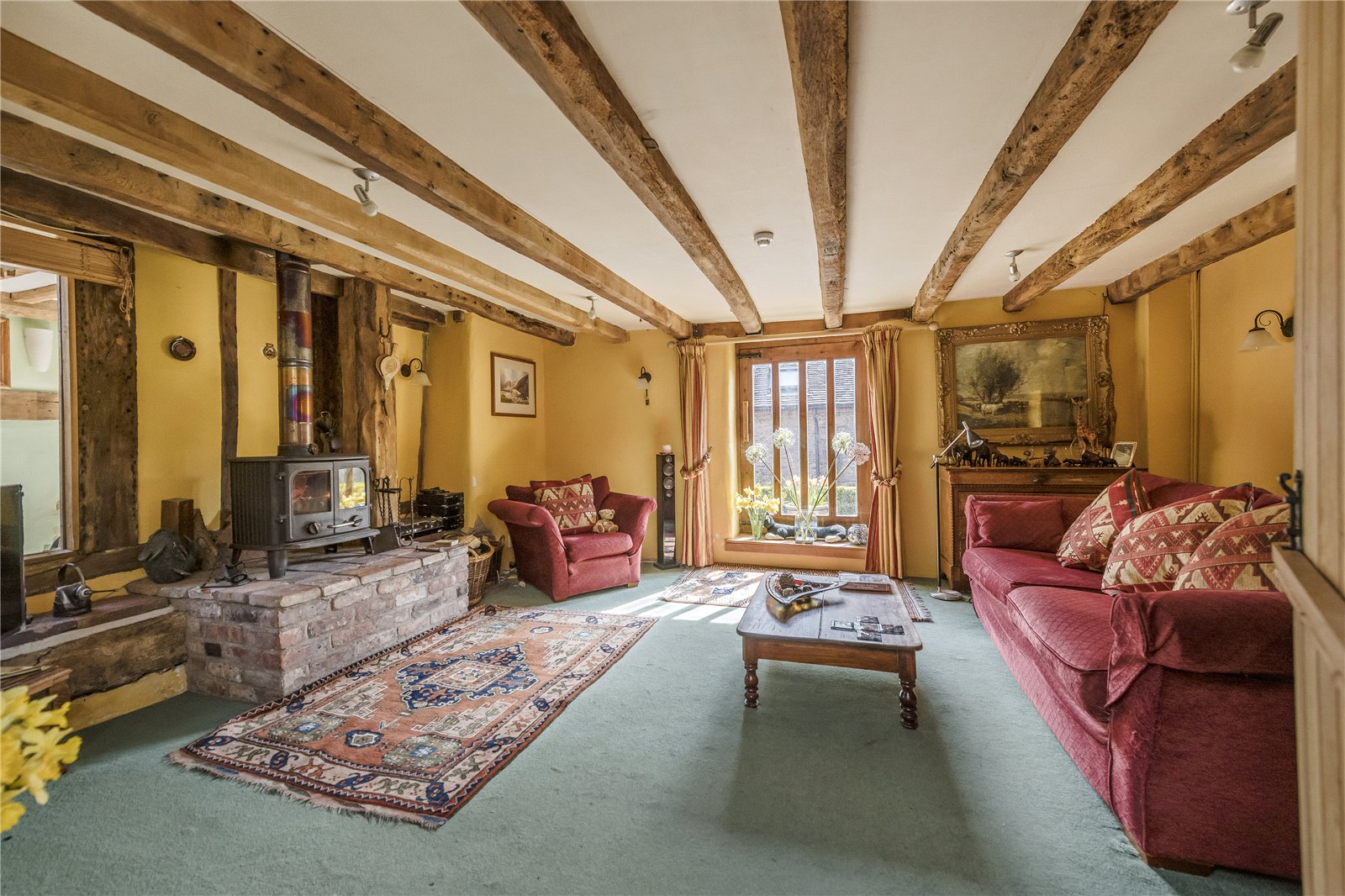 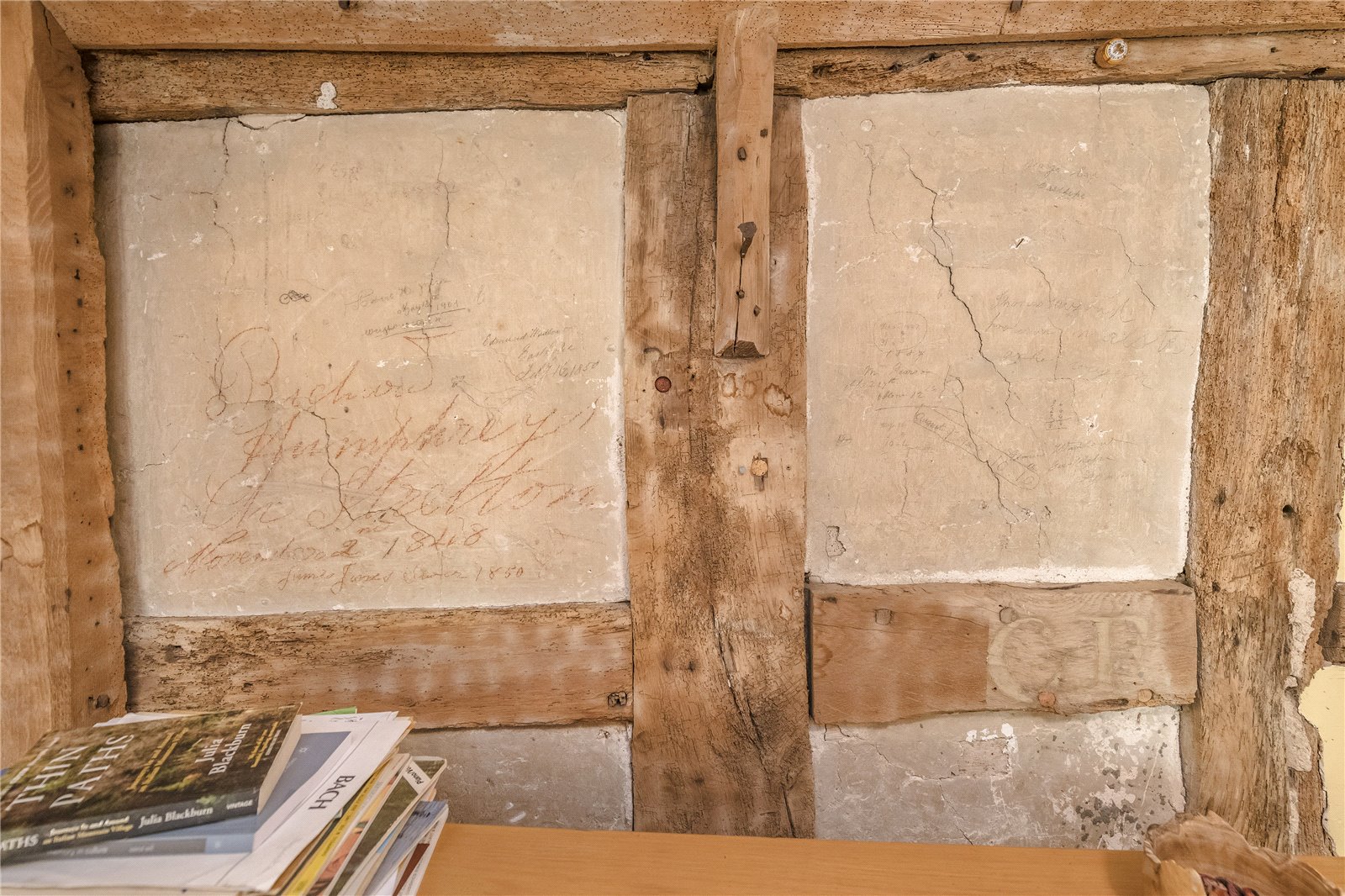 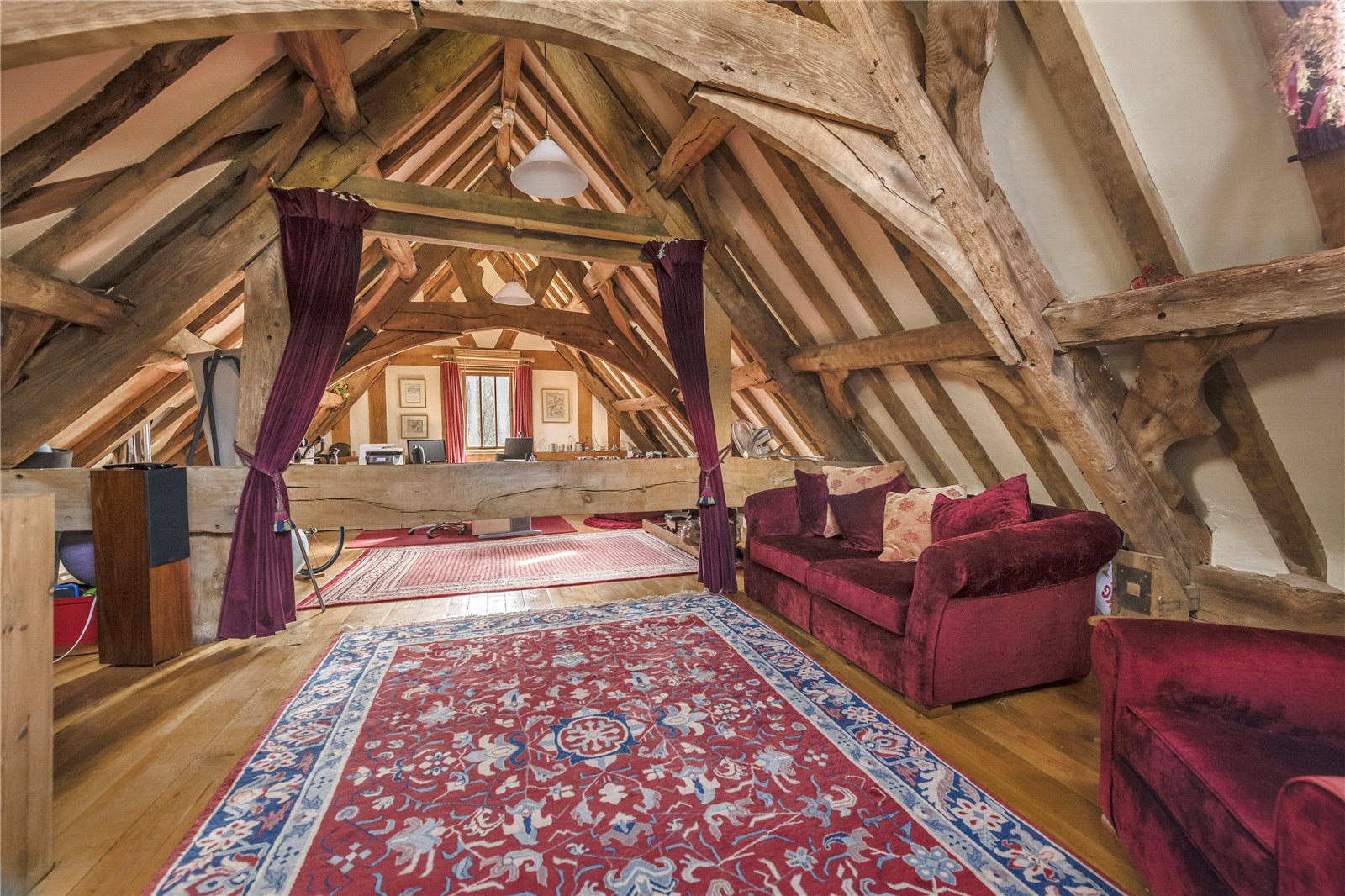 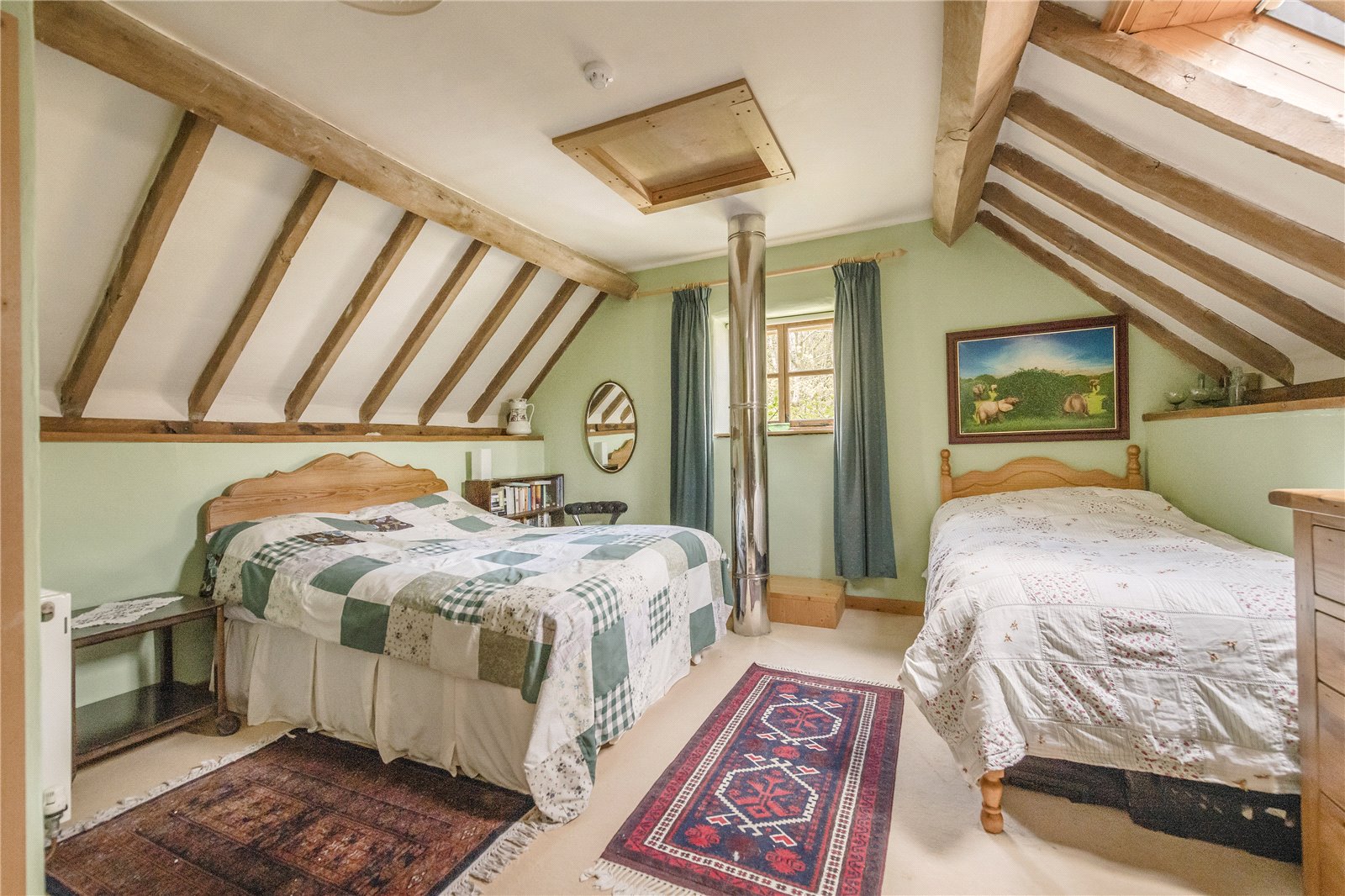 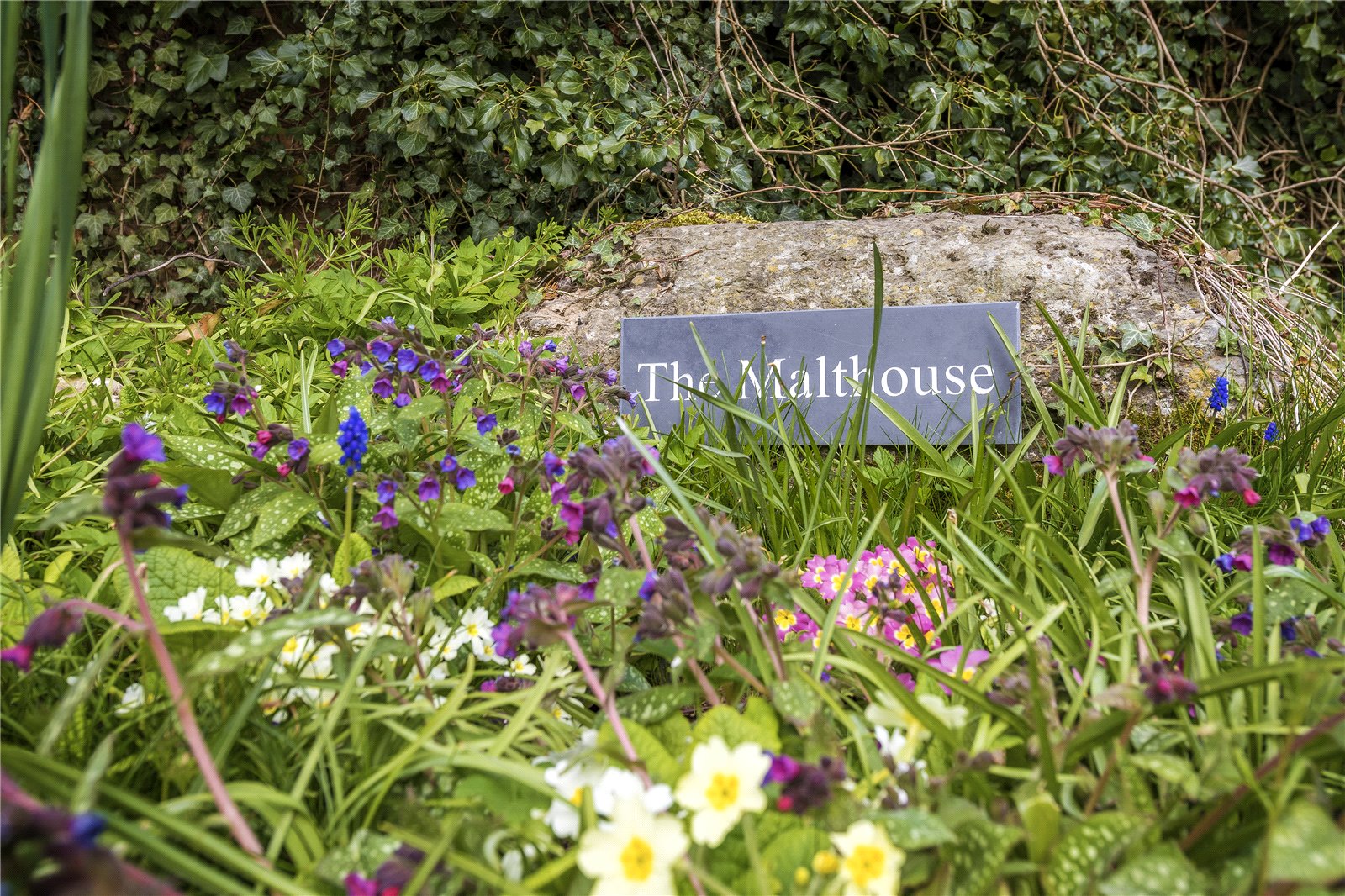 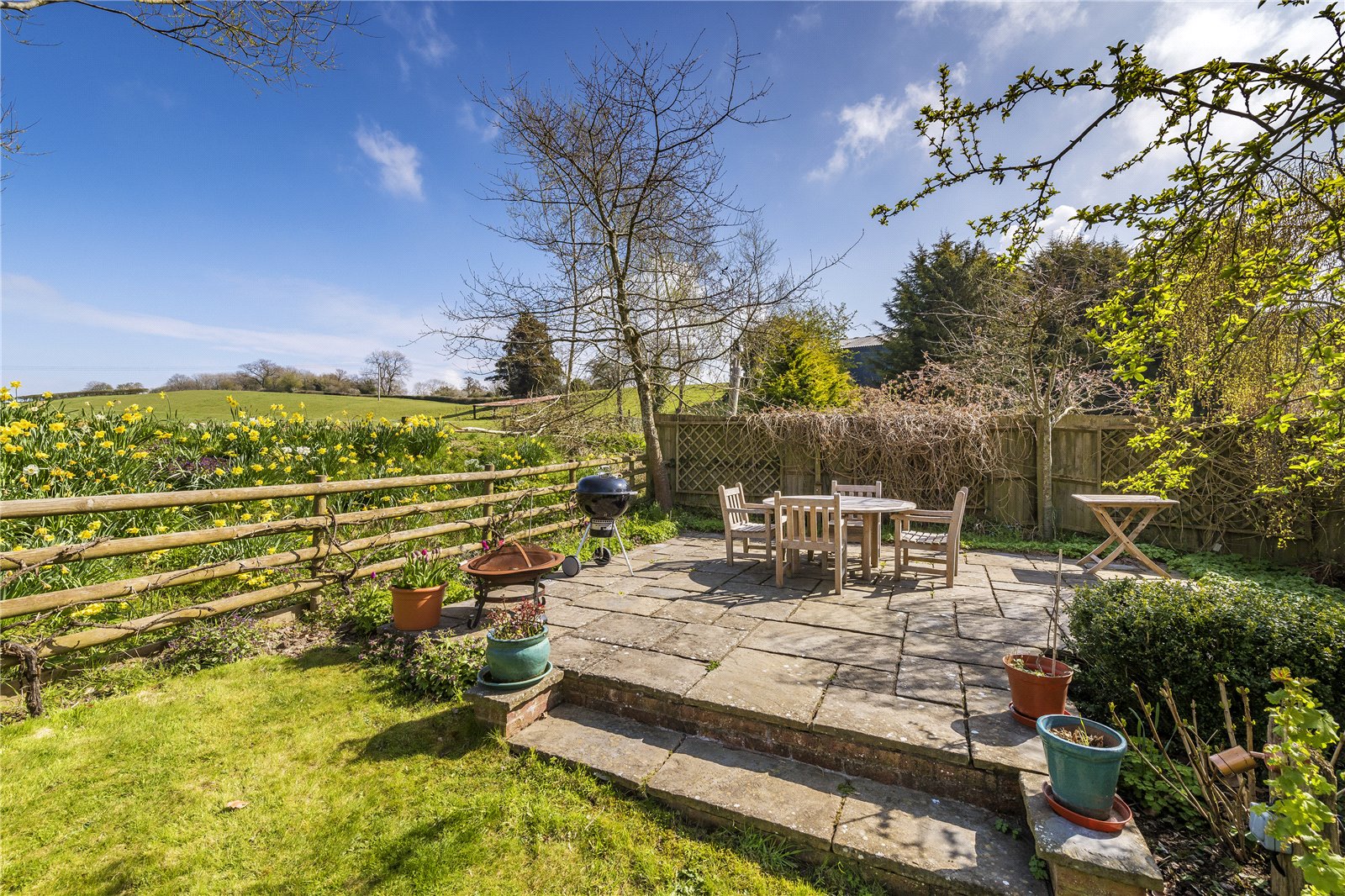 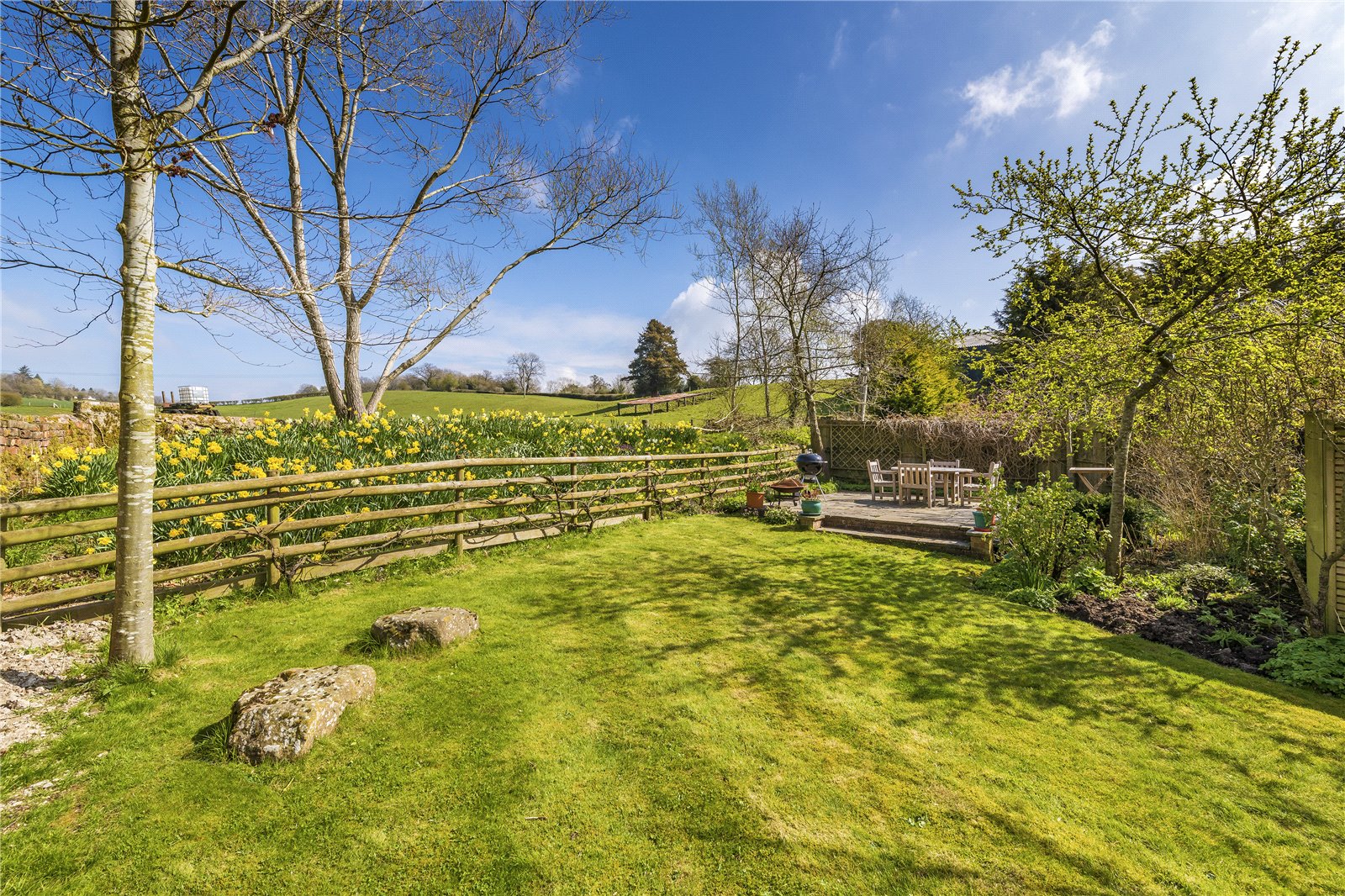 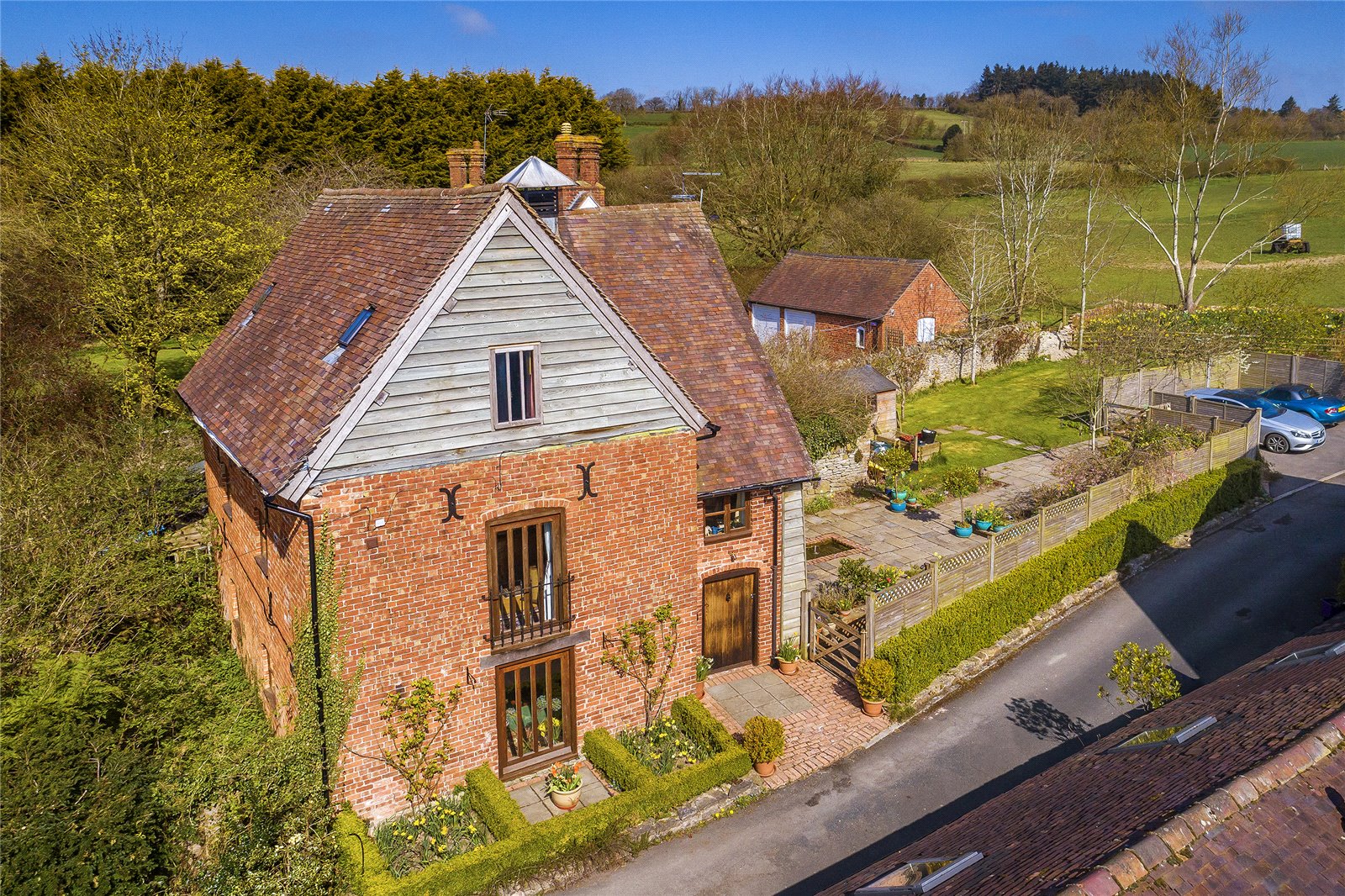 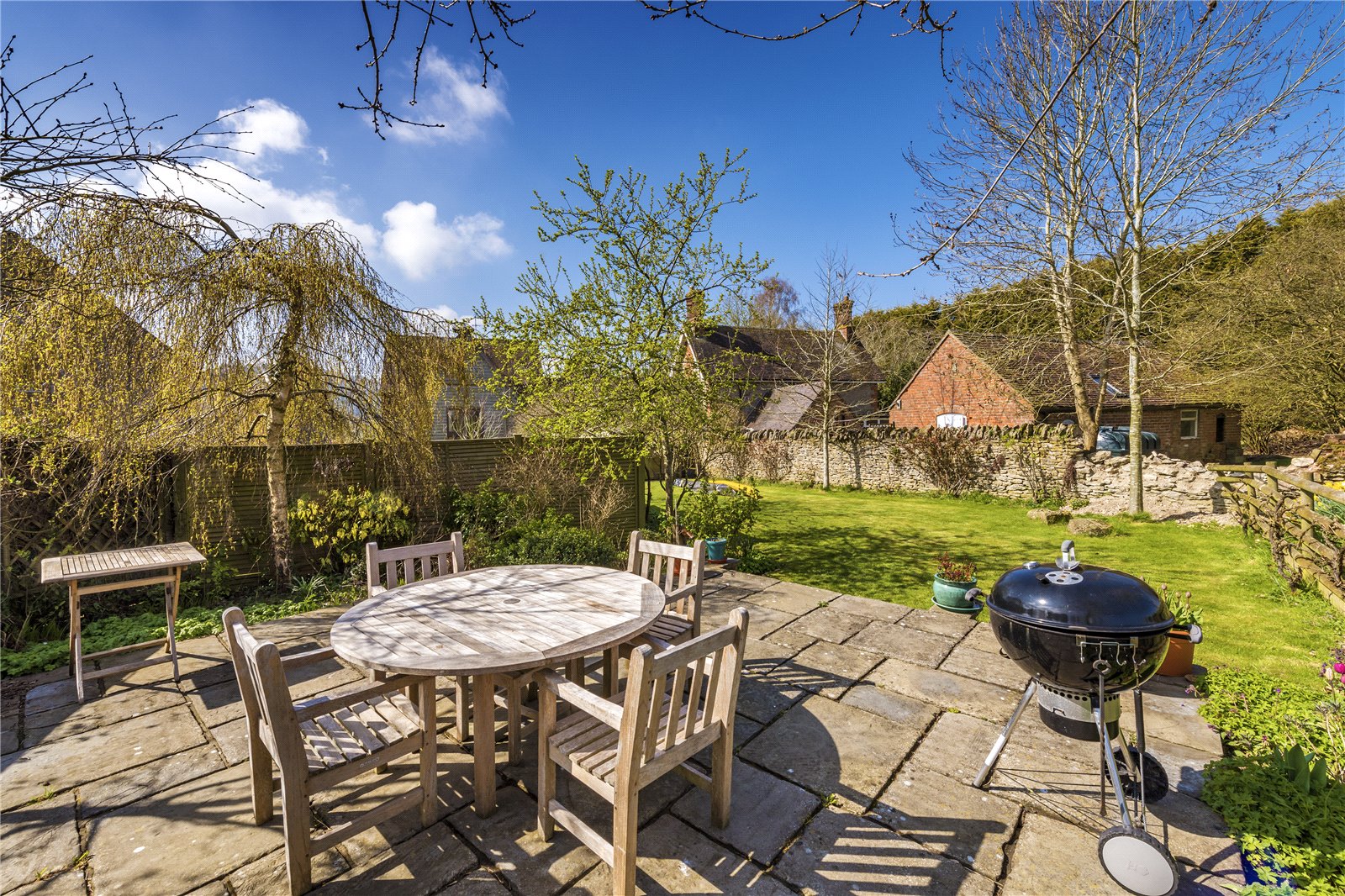 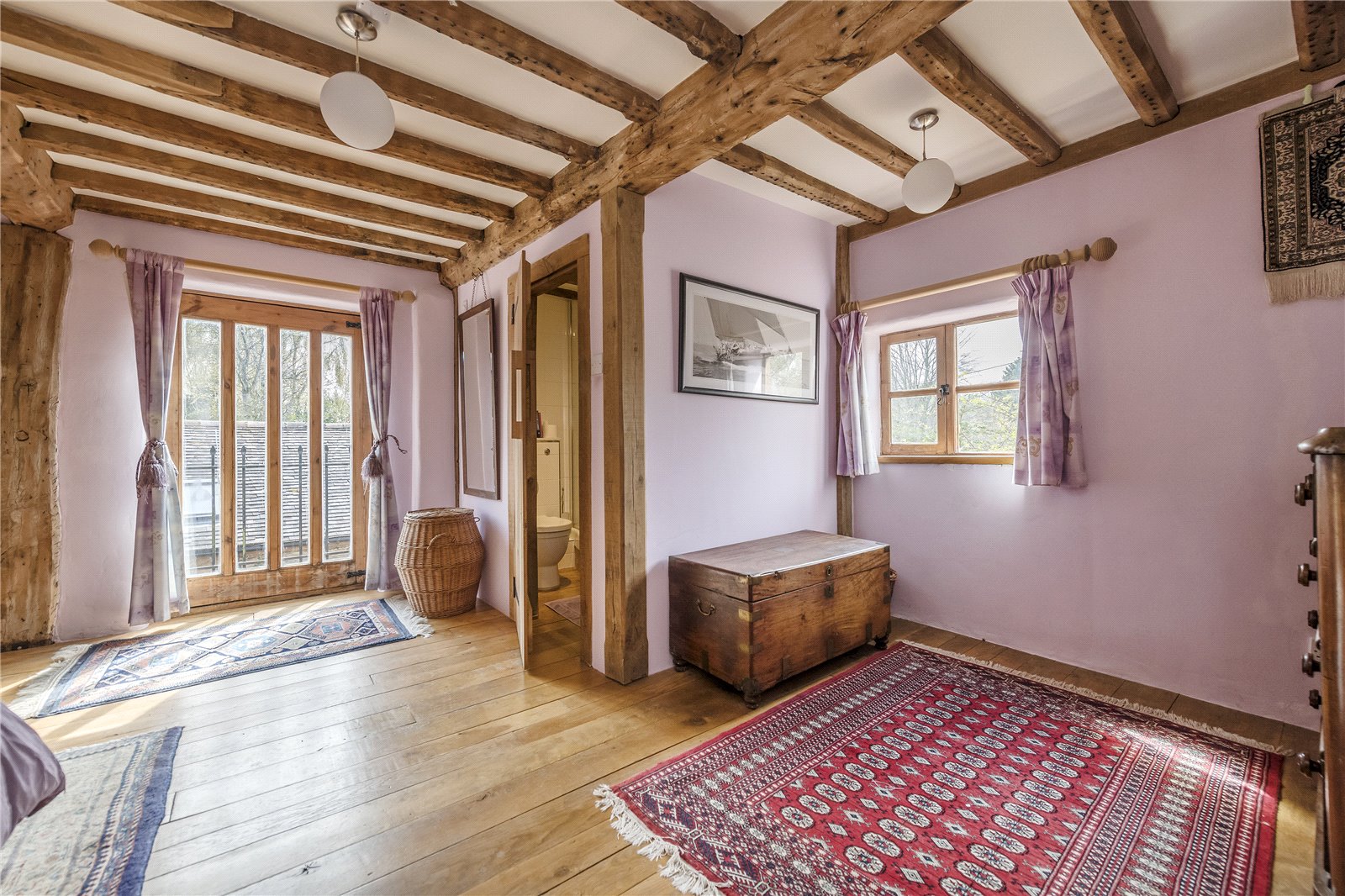 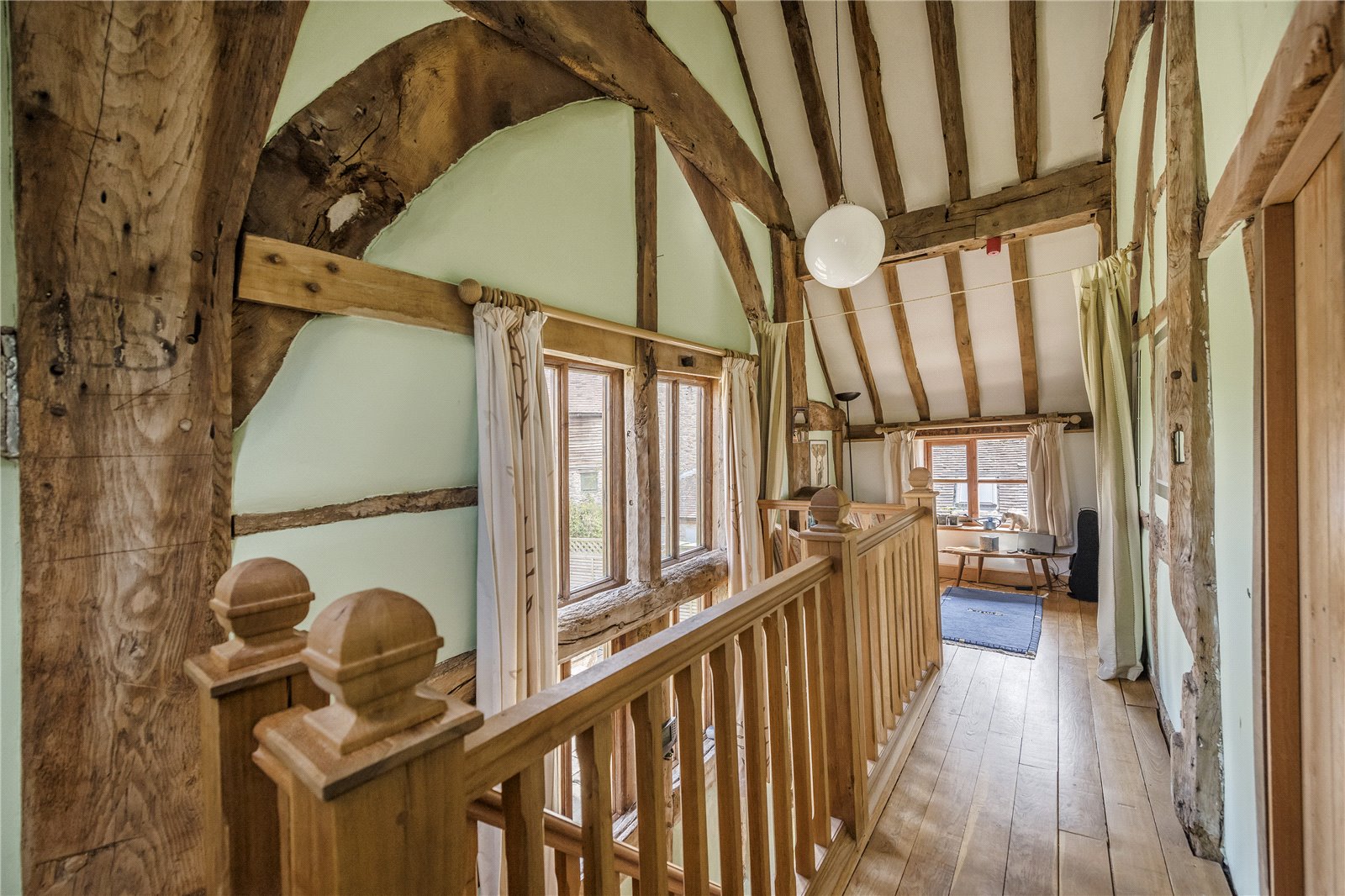 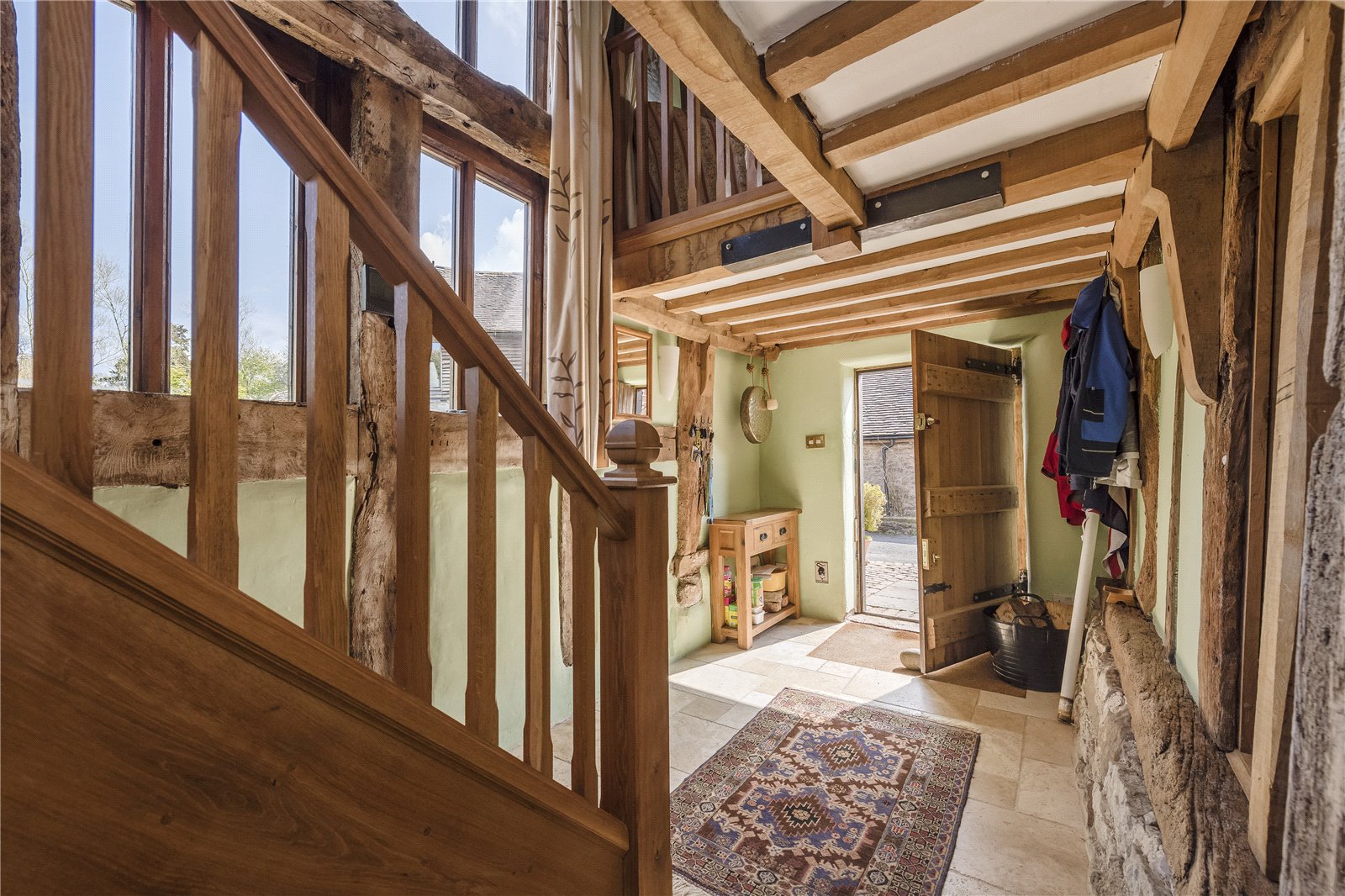 Back to property listings

A wonderful converted medieval hall in a beautiful village location with driveway parking and landscaped garden overlooking the countryside.

Summary
The Malthouse started as an important medieval house and has been converted for modern living.

Located in the picturesque hamlet of Easthope in the Shropshire Hills Areas of Outstanding Natural Beauty the opportunity to purchase this outstanding country home is likely to prove very popular.

Outside there is private parking for three cars, a large garden and a patio ideal for barbecues with uninterrupted views of Wenlock Edge.


The House
The Malthouse started as an important medieval hall house that has been dendro-dated to 1431, a cross wing added in 1454. The building was converted to a Malthouse when a kiln was added at the end of the eighteenth century. In the late 1990's the building was modernised and converted back to the original intended purpose, a home.

The Malthouse is listed as Grade II* (LEN: 1053710) and features in Madge Moran's Vernacular Buildings of Shropshire. It retains many of the original features including makers marks, original wattle and daub, and Victorian graffiti.

Approached from the shared private drive, the property has three spaces for cars.

Entering through the front door into the welcoming entrance hall. The hall has access to the kitchen, downstairs WC, oak staircase to a landing giving access to upper floors. A large window looks to the garden and Wenlock Edge.

The farmhouse style kitchen dining room leads to the living room and to the Malthouse kiln which has been converted into a utility room and storage area.

Architecturally the second floor is a most impressive space. There are four roof bays with cusped wind braces. While this space is a bedroom, it is currently used as home office, gym, and sitting room.

Outside
There is private parking for three cars, a large garden with ornamental pond, shed and a patio ideal for barbecues with uninterrupted views of Wenlock Edge.

The Malthouse is close to network of public footpaths including the Cross Britain, Jack Mytton and Shropshire ways.

The Local Area
Easthope is a popular hamlet, situated only 4 miles from the popular town of Much Wenlock and very well placed for access to Shrewsbury, Telford, Bridgnorth and Ludlow.

The small picturesque historic town of Much Wenlock lies at the eastern end of Shropshire's most famous Wenlock Edge in an area of Outstanding Natural Beauty.

Friendly traditional pubs, a unique blend of local
shops and a thriving community spirit all enhance the ambience of this ever popular town.

Much Wenlock's excellent educational facilities include both a primary and the much sought after William Brookes secondary school.

Direction:
From Bridgnorth take the A458 Shrewsbury road and head to Much Wenlock following the road around past the Gaskell Arms taking the second left hand turn on the Church Stretton road. Continue for approximately four miles until reaching the Wenlock Edge Inn where just past this a left hand turning can be found for Easthope. As you enter the village, turn left just before the "give way" sign and The Malthouse can be found on the left hand side. Sat Nav - TF13 6DN Be the first to know with Early Bird email notifications.

Fill in the below form to register for early access.